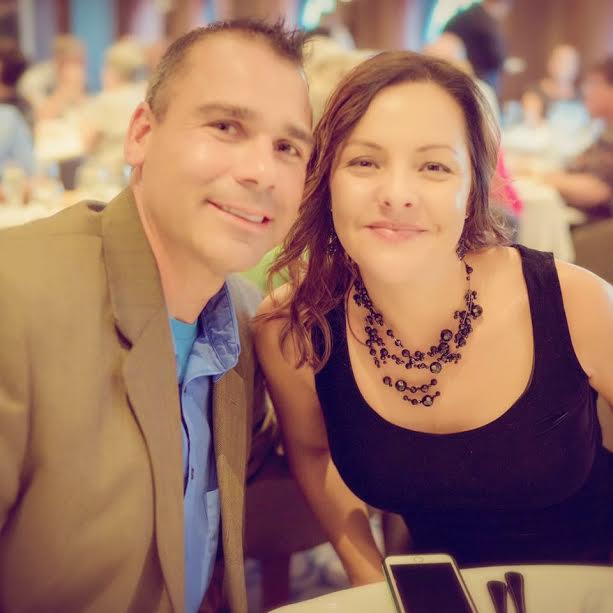 My name is Jeanie Fountain. I have been using the Yoli Better Body System for over 4.5 years now.  (Although I’ve only ever paid for one kit)! When I started Yoli, I was really just looking to lose some weight after being blessed with 4 amazing children. Little did I realize that Yoli would lead to so much more than just weight loss…
In the first six weeks I lost 19 pounds and almost as many inches. Working as an occupational therapist and wearing scrubs every day… People noticed that they were falling off! I didn’t know anything about what this business was about but started to share just because I wanted to help my family, friends & go-workers. Many of them started and had the most incredible results.
For me, More than anything… the back pain that I struggled with since an injury during my freshman year in college (1990)… Was gone and I was no longer popping 800 mg ibuprofen three times a day.  My reflux that I struggled with for 18 years prior was gone and no more prescription medication was needed.  My sister-in-law lost over 50 pounds and was off of three blood pressure medications.  My father was able to get off or lower three blood pressure meds and metformin.  We know that Yoli doesn’t “cure” but it sure helps us get healthy from the inside out.   It was person after person that had most dramatic results… And it completely lined up with the healthcare career that I had been working in for nearly 20 years.
My sister decided it would be a great idea to go out to Salt Lake City to meet the founders of our company and to gain more information about what this business was all about! I really could care less about the “business” but loved the idea of a girls trip with no kids!  I went with her in October 2012 to what was then called the Dream Conference. It would take too long for me to explain all that’s happened since the pivotal point and decision to join as a business partner in this venture.  So in summary, I became a business member shortly thereafter and in a year and one half I was able to retire from my 19 year career.   Not only did I replace a well over six figure income… but no longer did I feel was I being reactive and rehabbing patients after they had already been sick or injured… Rather being proactive in helping people get healthy before it was too late.
I am blessed to say that I’ve kept the weight off, helped hundreds more people since then, and am currently in the process of choosing a retirement date for my husband as well!
Thank you…God bless!
Skills Posted on