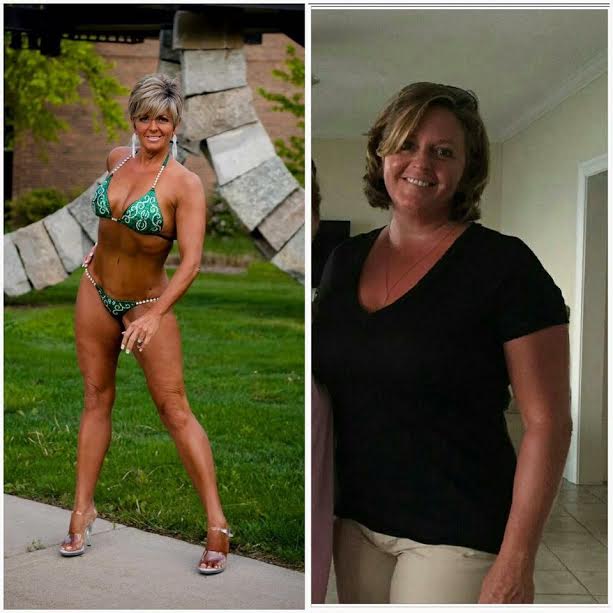 My story has some depth but the short version is that I struggled for a decade with estrogen dominance, stage three adrenal fatigue and secondary hypothyroidism. It was so bad that my MD threatened that if I did not get my estrogen under control I’d be a candidate for an estrogen based cancer. They had already told me I had ovarian cancer back in 2006 but ended up after biopsy to be just two large cysts, one the size of a grapefruit, the other the size of an orange. My son was 2.5yrs old at the time.  I worked with numerous functional medicine Docs, even a PhD in nutrition with Standard Process, the gold standard for nutrition in the chiropractic world.  I stuck with that less than appealing program swallowing tinctures that made me stomp my foot just to get them down for over 2 yrs with little to no change in my weight.  I happened to be in WDM at Jordon Creek Mall and met Angie Cross from a mutual friend and the hair stood up on end after I shook her hand. I knew without knowing anything about Yoli that this woman was going to change my life.  A week later we spoke on the phone and we went over what Yoli was and it was a total no brainer for me as I had been preaching acid alkaline balance in my practice for years.  In just about two months I was down 37lbs. I could not believe it. I was not even working out.  I kept it off within 5lbs for over 15 months before I even entertained the idea of doing the competition. I connected with a trainer and she aligned my eating with the athlete program with Yoli and off I went. At 48 yrs of age, I was up on stage competing in my first competition and feeling absolutely amazing and so proud of what I was able to accomplish. It taught me to love myself and my body again.
Skills Posted on